You are here: Home / Exhibits 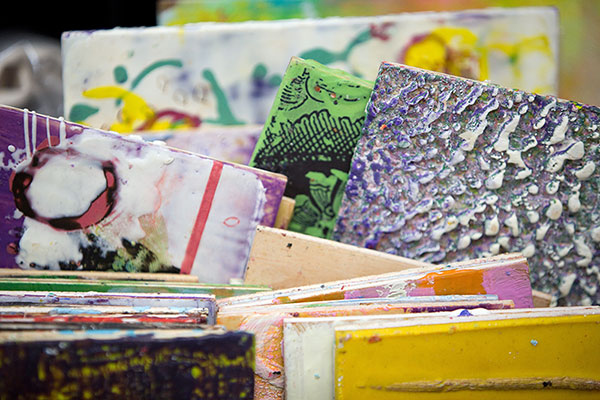 A Word from the Artist: The paintings in this exhibit represent a myriad of emotions I experienced in late 2013 and early 2014—typical emotions such as joy and frustration, fear and excitement. It’s a very special kind of emotion that was foreign to me and difficult to explain. It’s as if all of my emotions are intertwined and seeking their voice through my art. 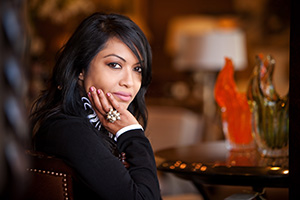 Shayema Rahim has a BAAS from University of North Texas. She studied Applied Science and Arts. Shayema studied HR strategy at Cornell University and is a HR consultant. She studied art at the Zia’s Art Institute in Dhaka, the Encaustic Center and several local colleges.  She is currently a member of the Plano Art Association, Allen Art Alliance, and the Dallas Museum of Art. Ms. Rahim has exhibited across the world in both group exhibitions and solo exhibitions.

“That's the difference between me
and the rest of the world!
Happiness isn't good enough for me!
I demand euphoria!”
COPYRIGHT © shayema.com 2022
website design by fatafati.com